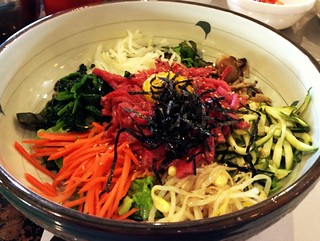 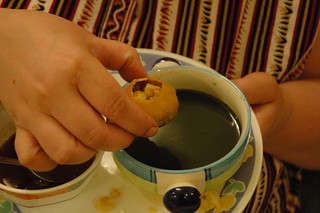 2 thoughts on “Food assembly and the idea of a dish”